Even though the Dr Who Experience has now closed, fans of the TV show can still step through the crack in time and explore some of the set locations.

In the city centre, you can visit Westgate Street where you can find the gap in the wall which is actually the entrance to the secret alleyway, and St Mary's Street where many of the storefronts including House of Fraser have been used in various episodes.  You can also visit the National Museum of Wales, again where several episodes have been filmed including the 50th-anniversary special where Matt Smith, David Tennant, John Hurt and a glimpse of Peter Capaldi all appeared on screen together.  Right in the heart of Cardiff City Centre is Cardiff Castle that has been used for many scenes in both Doctor Who and the spinoff Torchwood. 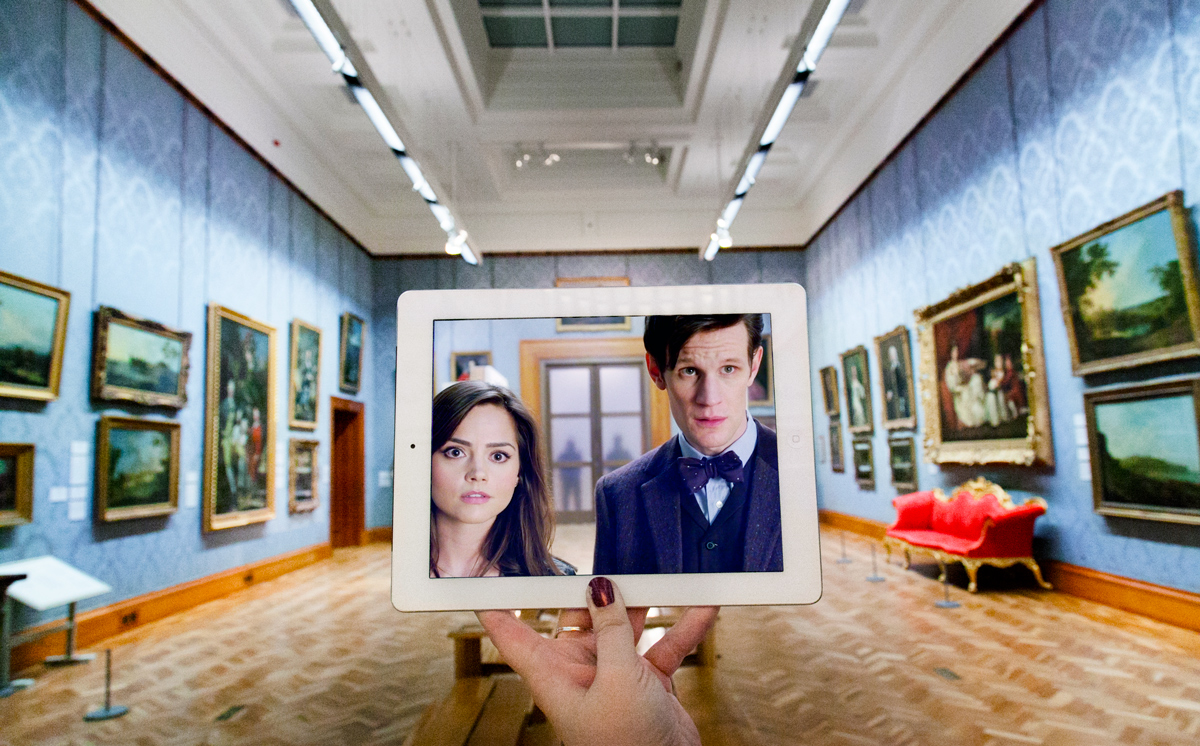 Just outside of the city centre in the district of Llandaff you can also visit the fictional town of Leadworth where fans were introduced to Matt Smith's debut.  On the outskirts of the city, you can visit Dyffryn Gardens which doubled as 18th century France and 19th centre Scotland.  The estate dates back to 640 AD and the gardens have been listed as the top 100 gardens in the UK.  St Fagans National History Museum is also another must visit.  The open-air museum shows the historical lifestyle of the Welsh people, making it an ideal setting for trips back into the past. 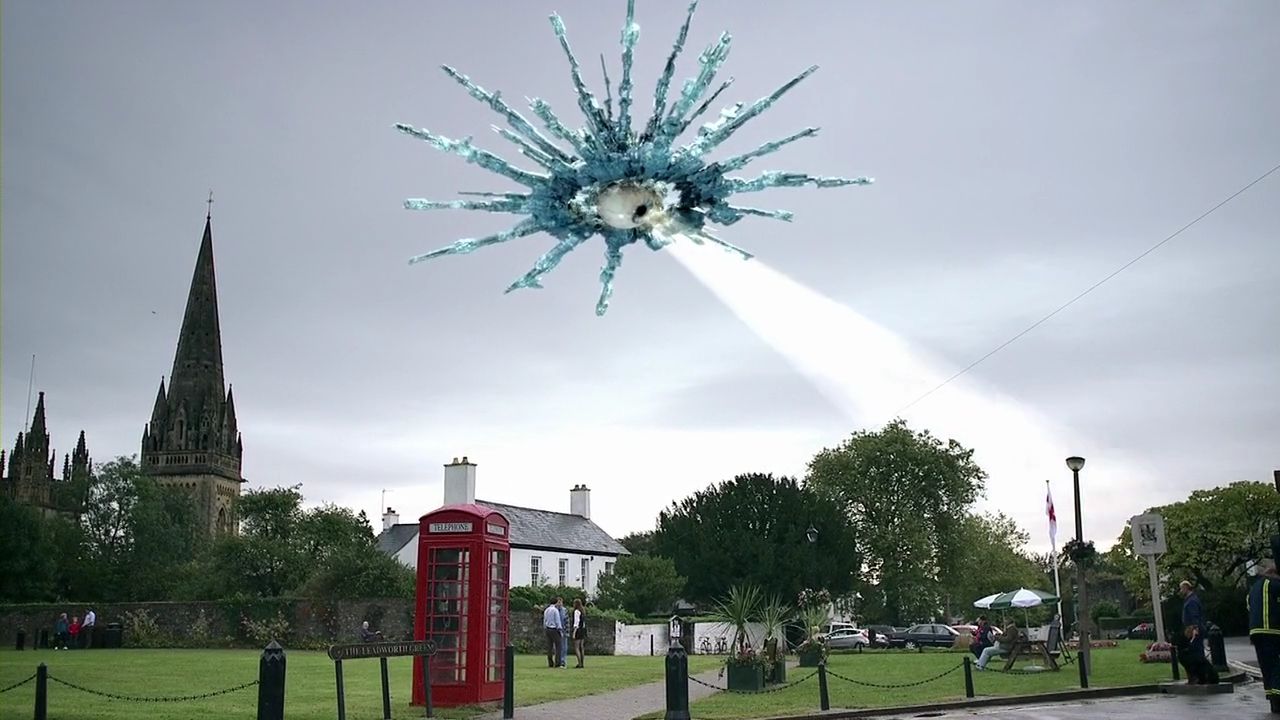 There is much to explore in Cardiff Bay too, a short walk from the Future Inn Cardiff hotel.  Many scenes have been filmed in Roald Dahl Plass, named after the Cardiff-born children's author.  It is home to the secret location of The Hub, Torchwood's headquarters.  Located on the Cardiff Space-Time Rift, the TARDIS can also use this spot to re-fuel on rift energy). Ianto Jones' shrine is also still going strong if you want to pay your respects to Torchwood's much missed 'tea boy'. 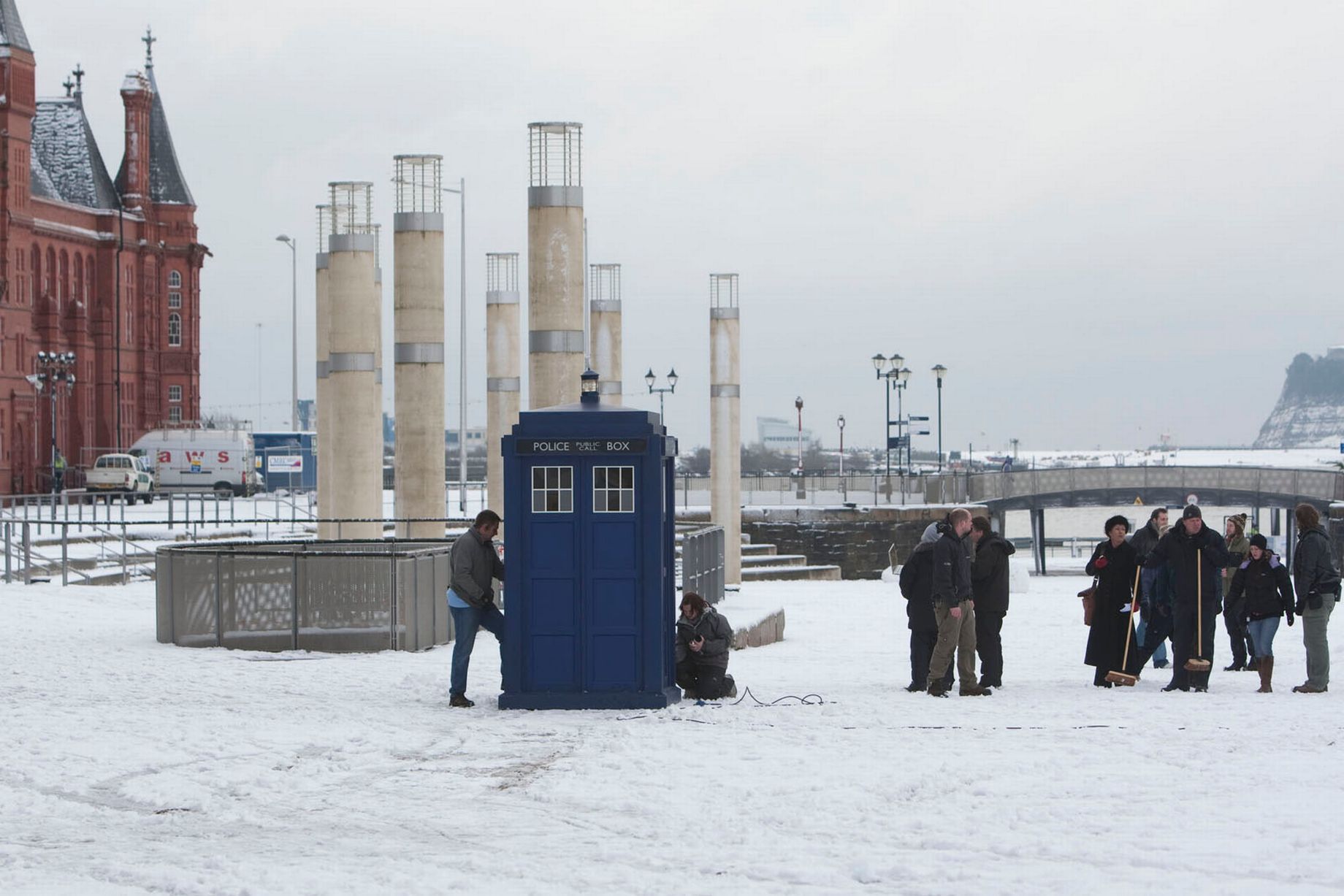