When you have booked your tickets at The Centre, please ask the team for a promotional code allowing you to book discounted room rates for your hotel stay with us. You get 20% off, and can book online or by phone.

Our 4* quality hotel offers large spacious bedrooms, which can sleep up to four guests.  You will also get free parking, free Wi-Fi and all of our other perks during your stay.

With the Wales Millennium Centre located just moments away, our Cardiff Bay hotel is the perfect choice for a theatre break. It is approximately a 10-minute walk to The Centre, with the quickest route cutting through the Red Dragon Centre.

Thomas Restaurant is ideal to fuel up before the event. Every day the team serve breakfast, brunch, lunch, evening a-la-carte or traditional roasts on Sunday. A homemade Taste of Wales Afternoon Tea is served daily between 1pm-5pm from £14 per person, or our set menu offers 3 courses for £23 daily between 5pm-10pm, which is ideal for pre-theatre dining.

A large selection of drinks is also available including popular local brands. Our Welsh drink selection includes Brains beers, Penderyn whiskey and vodka, Benjamin Hall gins, and Cariad wines.  Thomas Bar & Restaurant also has an extensive gin and mixer menu, and all of the cocktails £7 each. Of course, there is a wide range of soft drinks, teas and coffees too. 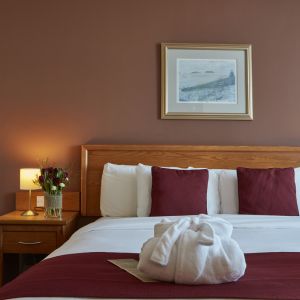 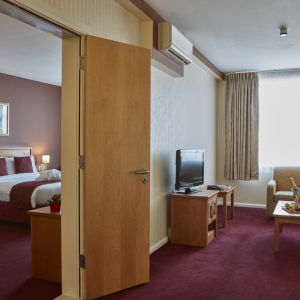 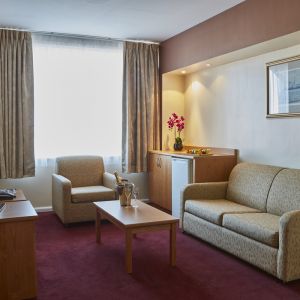 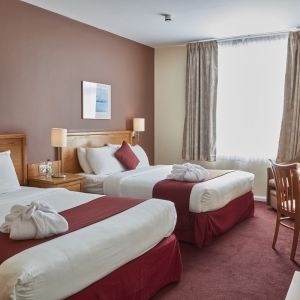 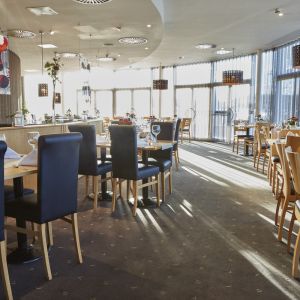 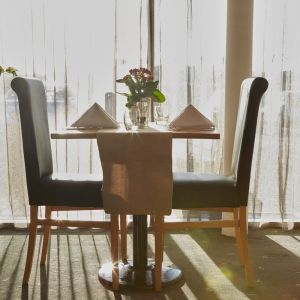 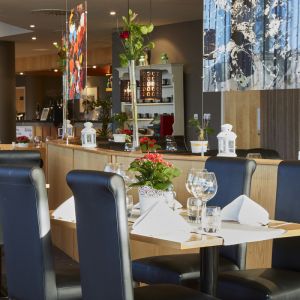 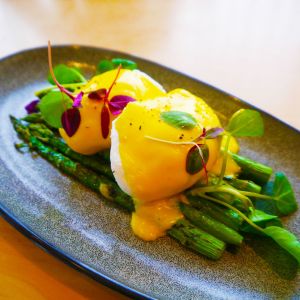 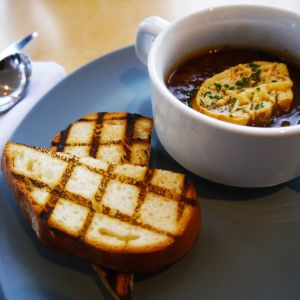 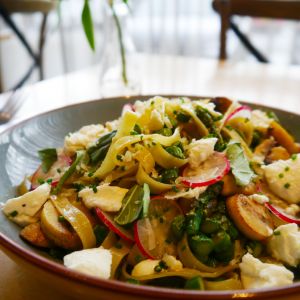 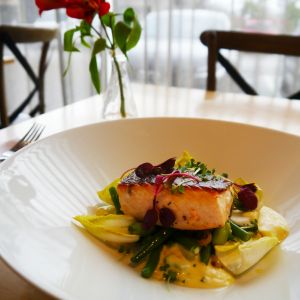 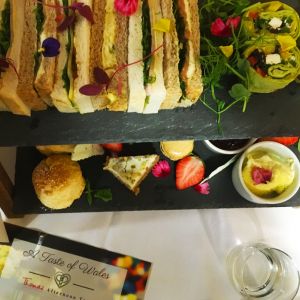 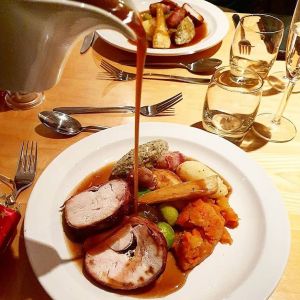 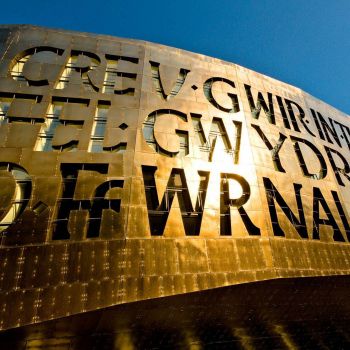 Wales Millennium Centre is Wales’ national home for the performing arts in Cardiff Bay and this year will be celebrating their 15th birthday.

One of the UK’s top cultural attractions and home to eight resident partners, this Welsh landmark stages musicals, opera, ballet, circus and contemporary dance alongside the UK’s largest programme of free performances.

The Wales Millennium Centre was created as a stage for Wales, to reflect the spirit of a nation, and become a home for the performing arts.

The design reflects both the natural and industrial landscape of Wales, taking inspiration from the sea-cliffs and steel industry of South Wales and the jagged slate mines found in the north.  There is also a nod to the maritime history of Tiger Bay, reflected by the hull-shaped copper-coloured roof that gave rise to the building being known locally as the armadillo.

After years in the planning, it took just two-and-a-half years to complete and was opened by the Queen in 2004 using an ornate steel key that travelled across five continents on a journey of goodwill before unlocking the front door. 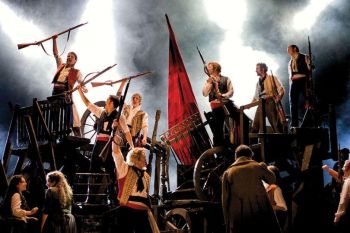 The worldwide-loved musical is set to return to WMC this year. Les Misérables includes the songs I Dreamed a Dream, On My Own, Bring Him Home, One Day More and many more. 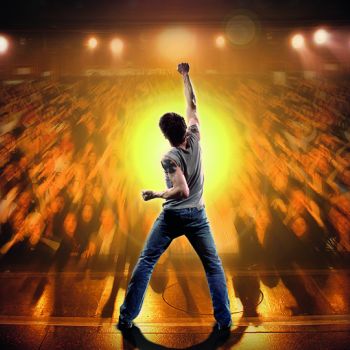 We Will Rock You

Written by Ben Elton, We Will Rock You is a jukebox musical based on the songs of the British rock band Queen. It is the 11th longest running musical in West End history.

A handful of rock rebels, the Bohemians, fight against the all-powerful Globalsoft company and its boss, the Killer Queen; they fight for freedom, individuality and the rebirth of the age of rock. Scaramouche and Galileo, two young outsiders, cannot come to terms with the bleak conformist reality. They join the Bohemians and embark on the search to find the unlimited power of freedom, love and Rock!

The multi-million-pound show dazzles all the senses in breath-taking style. Guaranteed to blow your mind, this musical phenomenon is not to be missed! With 24 of Queen’s biggest hits delivered in a show that boasts the scale and spectacle that marked the bands’ legendary live performances. 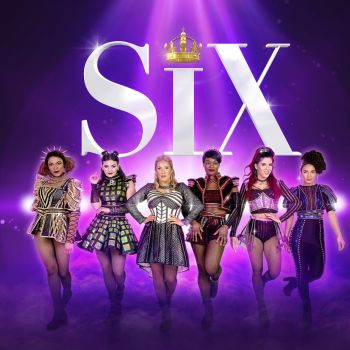 The musical is a modern retelling of the lives of the six wives of Henry VIII presented as a pop concert, as the wives take turns singing and telling their story to see who suffered the most due to Henry and should, therefore, become the group's lead singer.

The six Queens introduce themselves performing at a pop concert, telling the audience that the position of the band's lead singer will be the prize for whoever they determine had the worst experience at the hands of their common husband, Henry VIII.

From Tudor queens to pop princesses, the six wives of Henry VIII finally take to the mic to tell their tales, remixing five hundred years of historical heartbreak into a 80-minute celebration of 21st century sisterly sass-itude. These Queens may have green sleeves but their lipstick is rebellious red. It’s time they told their story. 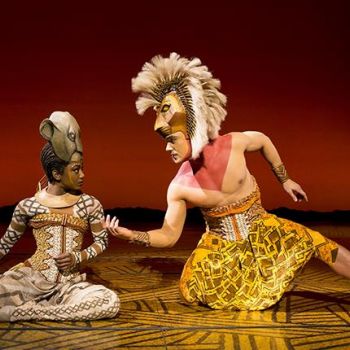 The Lion King is a musical based on the 1994 Walt Disney Animation Studios' animated feature film of the same name with music by Elton John. It explodes with glorious colours, stunning effects and enchanting music.

Set against the majesty of the Serengeti Plains and to the evocative rhythms of Africa, Disney’s The Lion King is a worldwide theatrical phenomenon. It has been experienced by 100 million people globally and is still drawing sell-out crowds at London’s Lyceum Theatre in its 20th year.

A spectacular visual feast, this adaptation of Disney’s classic film transports audiences to a dazzling world that explodes with glorious colours, stunning effects and enchanting music. At its heart is the powerful and moving story of Simba – the epic adventure of his journey from wide-eyed cub to his destined role as King of the Pridelands.

Take a look at our 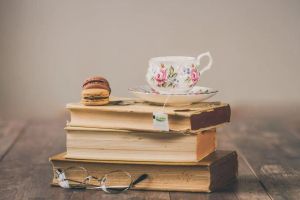 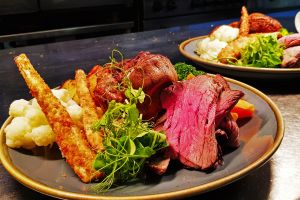 Take a look at our