WIN A THEATRE BREAK IN CARDIFF FOR TWO | TIGER BAY 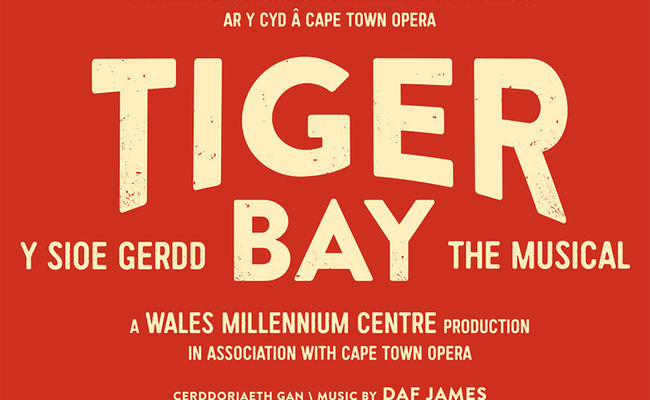 Future Inns Cardiff are offering the chance to win a Theatre Break for Two to see Tiger Bay in the Wales Millenium Centre on the 15th November 2017.  The break will include an overnight stay for two in our 4* Cardiff Bay Hotel (which is only a short walk from the WMC) & two tickets for the evening performance at 7.30pm.

To be in with a chance of winning this fantastic prize we ask that you:

This epic new musical follows a young woman’s determination to challenge society’s injustices, follow her heart and realise her dreams. With rousing music and unforgettable characters including John Owen-Jones as the Third Marquess of Bute, Tiger Bay will transport you to the notorious public houses and alleyways of the city’s underworld at this extraordinary turning point in history.

For more information about the Wales Millenium Centre click here