City Hotel of the Year at the Welsh Hospitality Awards 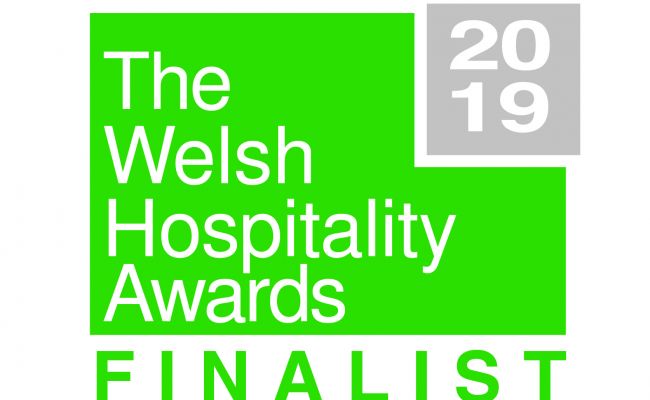 It is with great pleasure that we announce that Future Inn Cardiff has been shortlisted for yet another award. The team are a finalist in the City Hotel of the Year category at the Welsh Hospitality Awards 2019.

Cardiff, with its lively atmosphere, makes Wales a top destination for visitors from all of the world. Especially for those who seek to spend some time relaxing, or by exploring the countryside or visiting museums and galleries to get an idea of the country’s rich heritage.

It is with great pleasure that we announce that Future Inn Cardiff has been shortlisted for yet another award. The team are a finalist in the City Hotel of the Year category at the Welsh Hospitality Awards 2019.

How did we get nominated for the award?

The award recognition does mean a lot to us as the nominations have come directly from our guests and members of the public. Nominations were open a few months ago on their website and social media. What makes it more special, is that when the nominations were put in, a justification to why we should win was entered. Thank you, so much, to all who took the time to nominate Future Inn Cardiff.

Who are the Welsh Hospitality Awards?

The event aims to showcase key professionals and businesses that enhance the country’s reputation nationally and internationally. The awards celebrate the outstanding achievements of inspiring professionals that work hard to develop the cultural, social and economic life of the country.

A spokesperson for the Welsh Hospitality Awards said, “There are some talented individuals whose valuable work often remains unknown to the public. We hope that these awards will provide a platform to thank everyone for their contributions to improving the hospitality industry and making Wales an exciting destination for visitors.”

When do we find out if we have won?

A panel of independent people will be verifying the votes and where appropriate supporting evidence will be examined to understand the business. The winners they pick will be announced at the glamorous award ceremony. This is being held on the 11th November 2019. There are 33 award categories for the host to go through, but we have our fingers crossed that Future Inn Cardiff is selected as City Hotel of the Year.

Introbiz Business Award: Hotel and Restaurant of the Year

We are a Finalist in the Cardiff Business Awards 2019