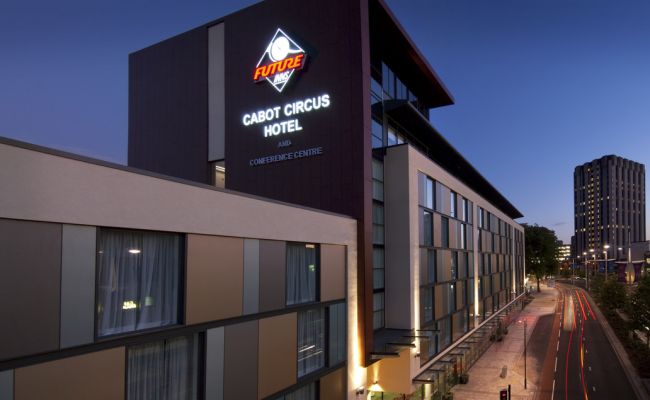 Bristol has changed so much in the last ten years, and the city has achieved so much. From its maritime history to a modern cosmopolitan city, Bristol has evolved to become a must-visit destination where it leads the way in sustainability, food and drink, entertainment and experiences.

In 2009 we were listening to Lady Gaga telling us to ‘Just Dance’ and the Black Eyed Peas ‘I Gotta Feeling’. On TV we were glued to Dr Who, The Inbetweeners and we watched Diversity be crowned champions of Britain’s Got Talent. So much has changed over the last ten years, and Future Inn Bristol has been around to see it.

Unveiled in the Bristol City Museum, the Banksy's exhibition featured more than 100 works under great secrecy. People flocked to see it, with queues out of the door and it is the most visited exhibition in the history of the museum.

In 2010, Bristol was named number one in the poll as a cycle-friendly city, beating Nottingham, Leicester and London which was in 17th.

In April of this year, we all completed The Census. Bristol’s population had increased by 9.7%, making it the 10th largest local authority in England and Wales. 8.3% of the total population was made up of students.

2012 – The Olympics and Paralympic Games

Hosted predominantly in London, the nation was gripped by the 2012 Olympics and Team GB’s successes. In Bristol, dozens of street artists painted the city centre as part of the London 2012 Festival Event to showcase the talent in the world of urban art and music.

The 3-day festival, Vegtfest, celebrated ten years in 2013 and had already become the world’s biggest vegetarian and vegan event. It welcomes over 25,000 people every year and has around 230 stallholders and 60 different speakers.

Bristol was named as the best city in the UK to live in, thanks to its “great shopping, great scenery and great social scene”. The accolade was awarded in the Sunday Times - Best Places to Live in Britain.

In 2015, Bristol became the UK’s first-ever European Green Capital in recognition of what its citizens have already achieved in making the city a healthier, happier place to live in.

The Harbour Festival has grown to become Bristol City Council’s largest annual event, showcasing the city’s talent and heritage. The festival is free for all to attend and brings over 250,000 people together each summer.

Bristol overtook London to become the UK’s leading “smart city”. The report was based on evaluations of 20 cities and their strategies, key projects and overall readiness in using digital technology to improve crucial civic services from transport infrastructure to healthcare.

Green Tourism awards demonstrate a commitment to people, places and the environment, by improvement in local communities, conserving the local economy by sourcing produce sustainably and ethically, and committing to a low carbon future.

The History of Cabot Circus

Covering 1,500,000 square feet of floor space, Cabot Circus opened in 2008 after a ten-year planning and building project costing over £500 million. Future Inns involvement came in around 3 years before the completion of the project.  Before the building, the site contained post-war shopping units and part of the Bristol inner ring road. This was demolished and re-aligned, and many old streets were wiped off the map, although these had been devoid of houses for some time.

The name Cabot was selected following a public vote, to commemorate John Cabot, an Italian explorer. Cabot left Bristol, under the commission of King Henry VII, and in 1497 he discovered the coast of North America.

Cabot Circus has over 120 shops, 2 department stores, restaurants, a 13-screen cinema, adventure golf centre, apartments, 2,500 space car park and of course a hotel – Future Inn Bristol which opened in the summer of 2009. With 149 larger than expected bedrooms, including doubles, twins, superior twins (with 2 double beds) and interconnecting rooms. Families have enjoyed them, as well as couples, groups and business travellers.

Currently, Future Inn Bristol has over 80 members of staff covering departments which include hotel reservations, meetings and events, housekeeping, reception, food and beverage, maintenance, finance and management, many of whom have started their career here or have progressed through the ranks.  The injection of jobs into Bristol has boosted the local economy and has strengthened what is on offer for tourists and travellers. 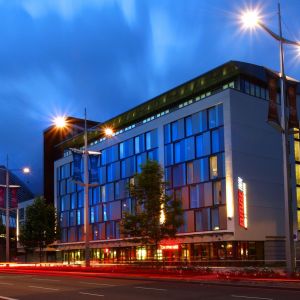 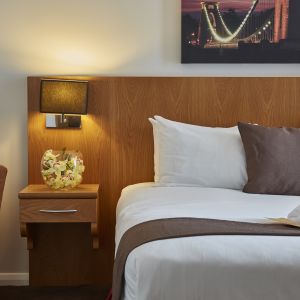 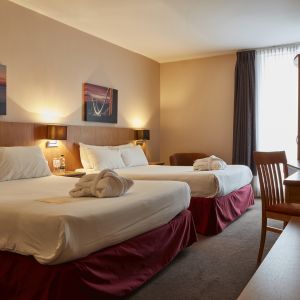 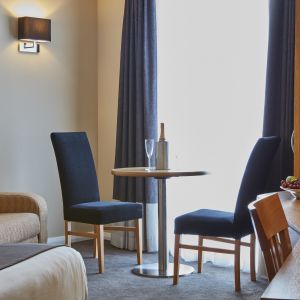 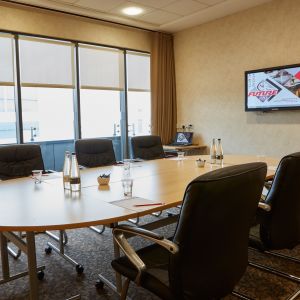 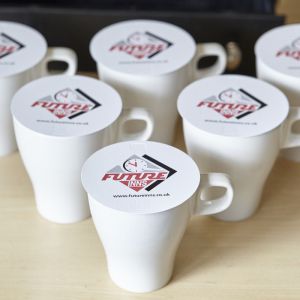 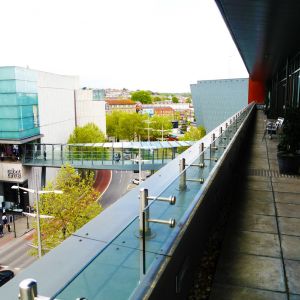 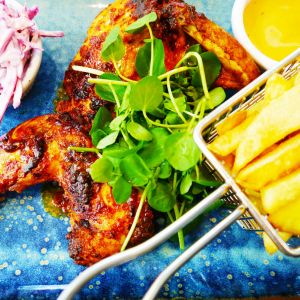 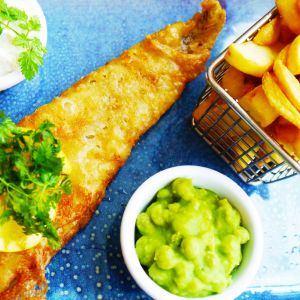 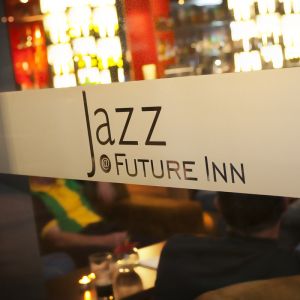 Some of the best views of Bristol city centre can be seen from the conference and event function suites, found on the top floor of the hotel. The Future Inn Bristol Events Team have helped plan thousands of conferences and meetings over the years, and have even been able to share special days with brides and grooms, hen parties, baby showers, high school proms, birthday celebrations and Christmas parties.

We are not forgetting the countless steaks, chops and ribs that have been grilled in Chophouse Bar & Restaurant on the ground floor. It would be impossible for us to count how many coffee beans have been ground for visitors seeking a caffeine fix, or the number of potatoes, carrots and other vegetables that have been peeled and chopped. And we are certainly not going to mention the number of bottles of wine we have gone through… including at our Jazz at Future Inns nights!

“The hotel is very modern and is in a great part of the City, seconds away from the new Cabot Circus with plenty of shops and restaurants. I found no problem with the free parking (a bonus in any city centre hotel), and I found the breakfast to be of good quality with very friendly staff. Nice big room with air-con, large bathroom with big fluffy towels. I will certainly be staying here again.” Carpetman Torquay in July 2019

“Arrived late afternoon found Cabot Circus multi-storey carpark easily on M32… Was greeted at reception by a young lady called Katherine; she was very helpful and couldn’t do enough for us. Had requested a quiet room and that’s what we got, room 204 was really nice, very modern, minimalistic and nice and clean. Huge bed so comfy, good size sofa, bathroom was bit small but good power shower and all sparkling clean. The windows were floor to ceiling and looked out over a sort of courtyard there were a few children playing down there but couldn’t hear anything so double glazing must be very good…Had a brilliant weekend can’t wait to go back…” Jags Wales, August 2019

“Hotel packs a real heavyweight punch. Stayed at Future Inn Bristol. Cannot fault this hotel… Room was spacious and clean. The bed was huge and very soft plenty of pillows. In the wardrobe there was an iron and ironing board, also in the room was a decent hair-dryer and tea making facilities, and a flat-screen tv. The bathroom had no bath but had a huge walk-in shower. Location was good, quite near the bus station (5 min walk). I would recommend this hotel in a flash, great value for money.” North Londonain, August 2019

What are your favourite moments or memories of Future Inn Bristol?

We would love to hear your thoughts and experiences from when you have visited Future Inn Bristol or Chophouse Bar & Restaurant.  Your words and any pictures that you are willing to share may be put on our website and social media over the coming weeks. Email them here.