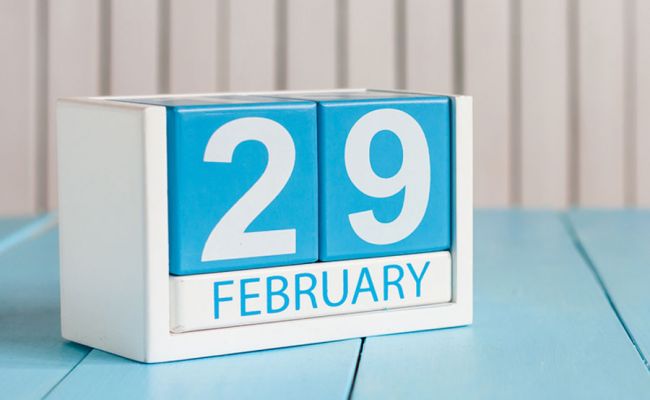 The 29th of February is known as a leap year and only comes around every four years. It is an excellent time for brides who want to break with tradition and challenge the social norm. It is the date when they will ask their significant other to marry them.

The Future Inns Wedding Team have been delving into history, to see where this interesting tradition has come from, and have found some leap year facts you will love to know.

Why do we have leap years?

Each year astronomical events change by a fraction of day. This leads to calendars drifting and essentially becoming inaccurate. By adding an extra day into the year, every four years, the drift can be corrected. It happens to occur between February and March, which is why the extra day is added to the end of February.

Sweden once had February 30th

In 1712, February 30th popped into brief existence in Sweden. Twelve years earlier, in 1700, Sweden had decided to transition to the Gregorian calendar from the Julian one. It meant that they had some extra days to get rid of to become synchronised, which they decided to do gradually, skipping just the leap days. However, the Great Northern War broke out in 1700 and proved to be a lengthy, violent struggle. The Swedes understandably forgot to skip the next two leap days of that decade. By 1712, the Swedes decided it would be easier to revert back to the Julian calendar, by adding an extra leap day on top of the normal leap day of the year. Hence, February 30th came into existence for that year only. It took until 1753 for the transition to the Gregorian system to finally occur, but February 30th was never seen again.

Should leap day be a bank holiday?

In the past, workers who are paid an annual salary have advocated for leap day to become a bank holiday. Over the years, some intelligent members of the world’s workforce have realised that they are working an extra day every leap year without additional pay. This has prompted a legit campaign to make February 29th a bank holiday.

Leap day has an official cocktail, should you want to toast the 29th. It was concocted by bartender Harry Craddock at the London’s Savoy Hotel in 1928. The Leap Day Cocktail is supposed to "usher in more proposals than any other drink you could possibly mix". It is a blend of lemon juice, gin, Grand Marnier, and sweet vermouth. Shake, serve, garnish with a lemon peel, and enjoy the bittersweet flavours. It is like a marriage, in your mouth!

Why are women supposed to propose on leap day?

While most women are happy to let their partners propose, it was not always the case. According to Irish folklore, Saint Patrick struck a deal with Saint Brigid of Kildare in the fifth Century, that allowed women to propose marriage should their significant others take too long to do so. At first, he granted women permission to propose once every seven years, however at Brigid’s insistence, he conformed to allow proposals every leap day. It is believed that Brigid then got down onto one knee and asked St. Patrick to marry her; however, he refused. He kissed her on the cheek and gifted her with a silk gown. From that day forward, any man who rejected a proposal had to pay a fine of silk dresses and gloves, to cover the woman’s lack of an engagement ring.

This tradition was also included in Scottish history, when a law was passed in 1288 by Queen Margaret, allowing women to propose every four years. However, things were not that simple, women had to wear a red petticoat to warn her fellow gentleman that she was on the prowl for a husband.

It is unlucky to get married on a leap year, or tie the knot on a leap day!

The Greeks and Italians believe that marrying on a leap day will lead to bad luck. The Greeks believe that most marriages celebrating that anniversary will lead to divorce. As for the Italians, leap year is reportedly when women are erratic. The Russians, Ukrainians, and Taiwanese all believe leap years are considered unlucky times to wed or buy a house. It is thought that there will be poor weather and a greater risk of death.

It is actually lucky to marry on a leap year

Now we are confused! Before you start re-writing your plans, the Chinese believe that a leap year is an auspicious time to tie the knot. 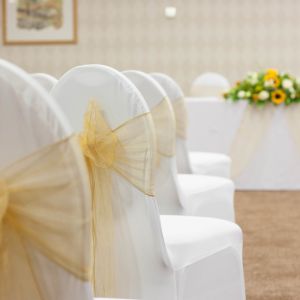 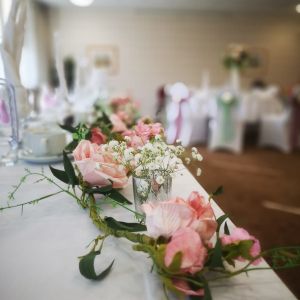 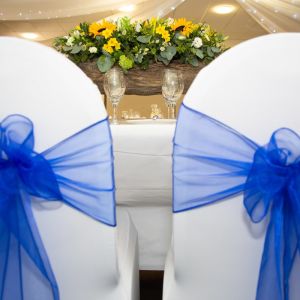 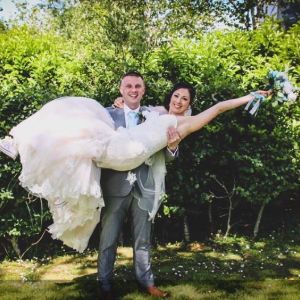 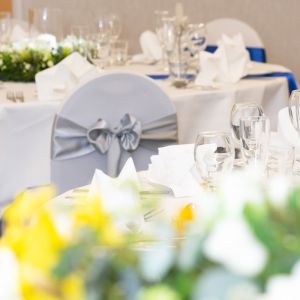 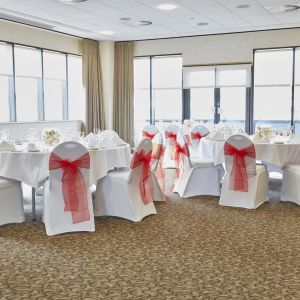 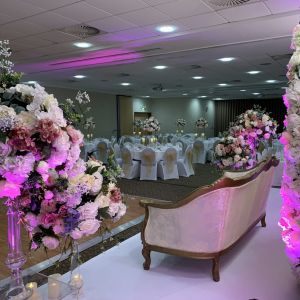 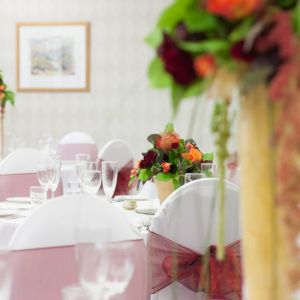 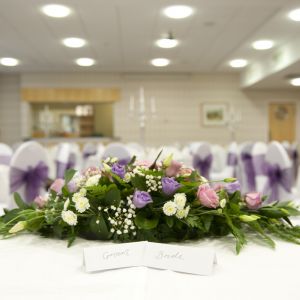 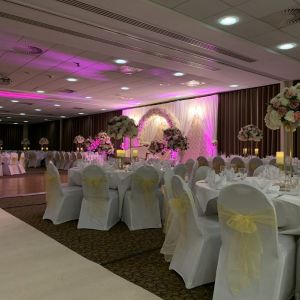 From an intimate feel to a grander affair, the suites can accommodate your guests up to 280 people for your wedding day. Plus, they are situated on the top floor of the hotel with fantastic views over Bristol City Centre. There is even a small balcony to take in some air and enjoy these from. Viewings can be booked with Aaron or Seyran on 0117 304 1010 or meetings.bristol@futureinns.co.uk if you are looking for places to get married in Bristol.

Our wedding venue in Cardiff Bay has a variety of suites to choose from, all of which are on the ground floor, and can host up to 210 guests. Choose from an all-day wedding celebration, wedding breakfasts, or evening only events.  Appointments do need to be booked in advance with Michelle or Martin on 02920 487111 or meetings.cardiff@futureinns.co.uk. Ask about their Welsh themed wedding breakfast menu too!

You are more than welcome to book an appointment to meet with our highly experienced Wedding Co-ordinator Jodie or Ellie on 01752 701000 or meetings.plymouth@futureinns.co.uk. The stylish ground floor rooms can accommodate a small wedding or up to 300 of your guests. There is also an outdoor area ideal for taking photographs on your big day. From complete wedding packages in Plymouth to evening wedding receptions.

Five reasons why you should consider a weekday wedding

How to ensure your wedding day runs smoothly

Wedding planning tips - where to start