Celebrate the Bluebirds Making it into the Premier League 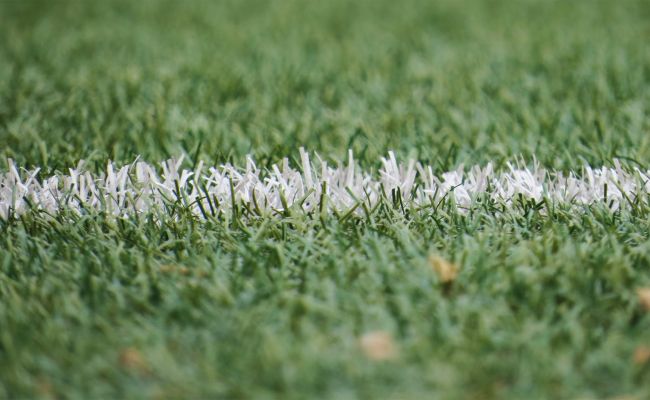 It’s official! The Bluebirds have made it back into the Premier League, for the first time since 2014.

The team at Future Inns are very excited for the Bluebird's first home game on the 18 August & cannot wait to see what the new season will offer.

To help you make the most of your game day, we have put together an exciting guide to the Welsh Capital, Cardiff.

A great thing about Cardiff City FC, is the affordable ticket prices, with adult tickets starting from only £29. So why not take up this opportunity & fully immerse yourself in the fantastic atmosphere of the stadium?

If the Stadium Isn’t for you, You Can Watch it From a Bar

Fancy watching the game in a comfortable seat, with a pint in hand? Well, there’s many bars across the city for you to choose from that will be showing the Bluebird matches season.

No trip to the stadium is complete without a pre-match pint!

The most popular Bluebird pubs are located around the old Ninian Park area, however, they are still only a short walk away from the new stadium.

For a truly Welsh experience head on over to Canton’s oldest pub, the Canton Cross Vaults. Interestingly, the son of the landlord is Curtis McDonald, a midfielder who began his career in 2006 with the Bluebirds.

The Cornwall is also a great choice for scrumptious pub grub and pint of the famous Welsh Beer, Brains.

Take a behind the scenes tour of the stadium

Go behind the scenes at Cardiff City Football Club with a tour of Cardiff City Stadium. Join in with their experienced tour guides and relive where promotion history to the Premier League was made.

Pay your respects to a bluebirds’ legend

Outside Cardiff city stadium, you’ll be able to spot a statue of one of the club’s greatest ever players, Fred Keenor.

This titan of the Welsh team helped lead the Bluebirds to FA Cup victory in 1927 after they’d won promotion to the First Division just one season after joining the football league in 1920.

Keenor started playing for Cardiff City in 1912 but his career was interrupted by the first world war. He joined the 17th (Service) Battalion, Middlesex Regiment.

After the war, Keenor defied the odds by re-taking his place on the team, as a shrapnel wound inflicted during the Battle of the Somme created doubts about whether he would ever play football again.

The Welsh footballer earned 32 caps for the national team and played for Cardiff City until 1931. When the side defeated Arsenal in the FA Cup final of 1927, Keenor was club captain.

On your way to the stadium, why not take a walk along Ffordd Fred Keenor? The road was named after the legendary footballer following a petition to Cardiff Civic Authorities.

Why not join us in the Thomas Bar & Restaurant before or after the game to experience our truly Welsh dishes, & order off our ‘Taste Wales’ section. The Cawl is our favourite & in case you’re wondering, it is a welsh Lamb Stew served with Blue Cheese & Bread.

If you would like to make a booking please email reception.cardiff@futureinns.co.uk or call 02920 487 111

The Welsh capital is always bustling on match days, and many of the best Cardiff bars and pubs are located just a 15 minute walk away from Cardiff City FC.

If you’re heading to Cardiff to watch the boys in blue play, you should most definitely make a weekend of it & book to stay at Future Inn Cardiff.

The hotel is only a 10-minute drive away from the stadium & if you’d prefer to go by foot, you can walk  there in 30 minutes. Accommodation in Cardiff is always in high demand around matches so it’s recommended that visitors’ book early to avoid disappointment.