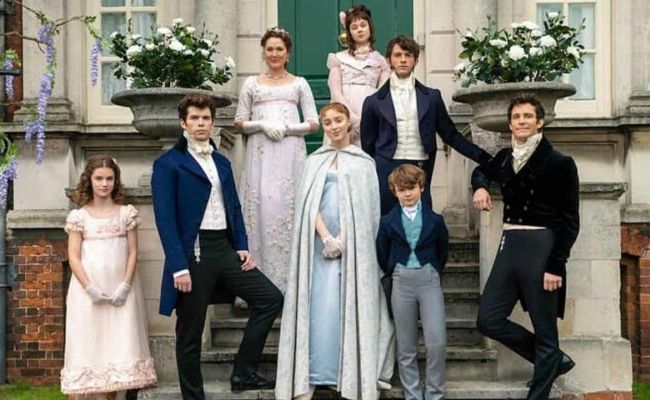 Bridgerton is gearing up to hit our TV screens in season two of the blockbuster. But, did you know Bridgeton was filmed in Bristol? Find out where the Bridgerton filming locations are.

The Netflix series has been seen by more than 90 million people worldwide. Putting a spotlight on some gorgeous Bridgerton locations in Bristol, Bath, South West and England.

The period drama follows wealthy socialites in London in 1813. It is narrated by living legend Julie Andrews and has a stellar ensemble. Bridgerton has everything you want from a scandalous – steamy - period drama. But, has been recognised for its diverse cast, colourful costumes and classical covers of modern pop songs.

Where was Bridgerton filmed in Bristol?

One key location for filming the iconic ballroom scenes was Leigh Court in Bristol. The Grade II listed building is a prestigious wedding venue. On-screen, we see The Princes Ballroom, Ingenue Ballroom and the Crawford Ballroom.

One of the biggest suspects for the mysterious Lady Whistledown is Lady Danbury. The esteemed, sharp-tongued Dowager is played by Clifton born actress Adjoa Andoh. The star also attended Bristol Polytechnic studying law before gracing our screens as Collette Griffiths in Casualty and Martha's mother in Doctor Who.

Although the drama is set in the capital, the Georgian streets of Bath were used to double up as London. Royal Crescent was used as the filming location of the Featherington's home. Other roads in Bath, including Beauford Square, Abbey Green, and Bath Street, are shown.

You can travel from Bristol to Bath in about 40-minutes.

Bridgerton is not the only filming location in Bristol. Our city has been recognised as a featured location and awarded UNESCO City of Film status. This is because Bristol is a hotbed of production for major TV programmes and films.

Throughout the years, Bristol has been chosen as a filming location for Only Fools and Horses, Sherlock, Dr Who, Mistresses, Skins, Poldark, Wolf Hall, The White Princess, His Dark Materials and The Outlaws.

Films include The Other Boleyn Girl, The Guernsey Literary and Potato Peel Pie Society, Stan and Ollie, The Adventurer: Curse of the Midas Box, The Inbetweeners 2 and The Duchess. 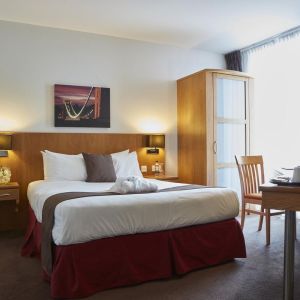 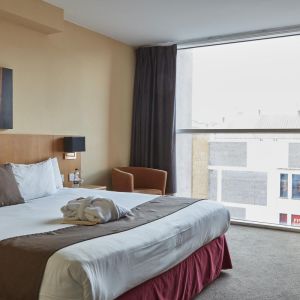 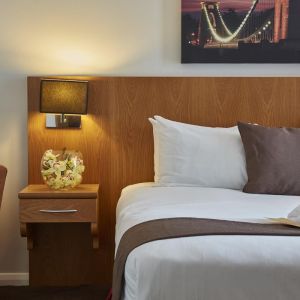 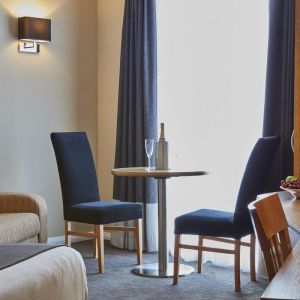 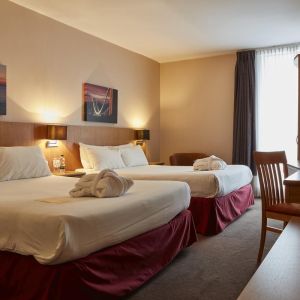 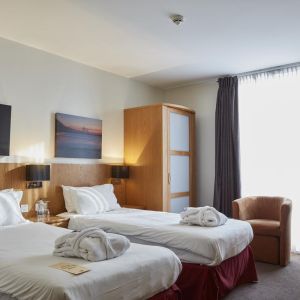 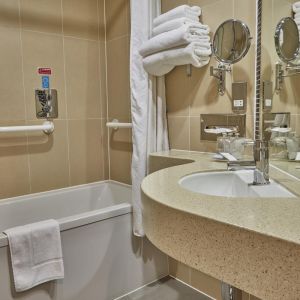 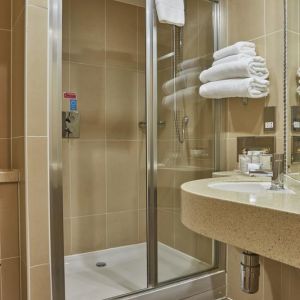 Do you want to see the Bridgerton filming locations in Bristol? Stay the night in Future Inn Bristol. The hotel is in the heart of the city centre and opposite the entrance to Cabot Circus.

Alongside free parking and free WiFi, there is a whole host of home comforts. Bedrooms can sleep up to four, and the interconnecting rooms are ideal for families and groups. Under 12's even stay for free! Plus, you can even dine on homemade, fresh, local food in Chophouse Restaurant.

Book your stay online, where we guarantee the best rate, or with our Reservations Team on 0117 304 1010 or email reservations.bristol@futureinns.co.uk.

We know flexibility is important now more than ever, so we've made some changes to our rates to give our guests more choice. With super flexible hotel rates offering free cancellation and semi-flexible rates offering great value stays with plenty of options, we've got you covered.

For additional benefits, you can join the Future Inns hotel loyalty program. For every £1 you spend on accommodation, in the bar and restaurant, you earn 1 reward point. Points can then be used to upgrade your bedroom to a suite or a free night's stay. You also get a complimentary drink voucher to redeem in the bar every time you stay and access to exclusive members-only promotions throughout the year.

Things to do outdoors in Bristol